Spy was born in Ireland in April 2016. Her mother is Jan by Pat Byrne/Alan Moran Lad (Jan is a sister of P Byrne Jim) and her father is E Sharkey’s Sam. I found her on a random YouTube-video and knew I had to have her. Three weeks later, I went on a long road trip to pick her up. She came to us at around 10 months in February 2017.

Spy is a wonderful dog both in work and in trials. Full of style and sheep sense, still always listening and seems to take commands without even thinking about it. She has a very nice style of walking with sheep, and next to perfect flanks with no training. We bought her from Ireland in 2017 when she was 10 months old. She has passed the Swedish working test and placed in novice trials.

Spy has excellent (A) hips, is a carrier of CEA and TNS, and normal for all other diseases in the MyDogDNA panel. She has one litter of four pups from last year, where all have excellent hips and look really good on sheep. Her son FTW Phish has already passed the Swedish working test. 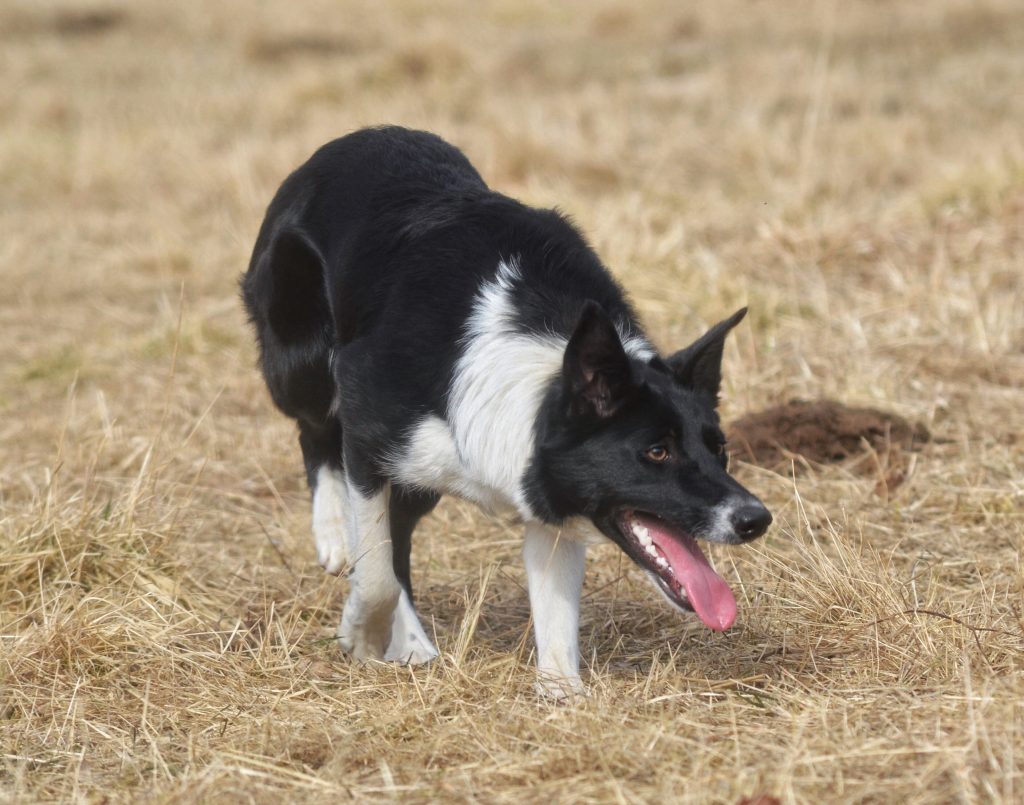 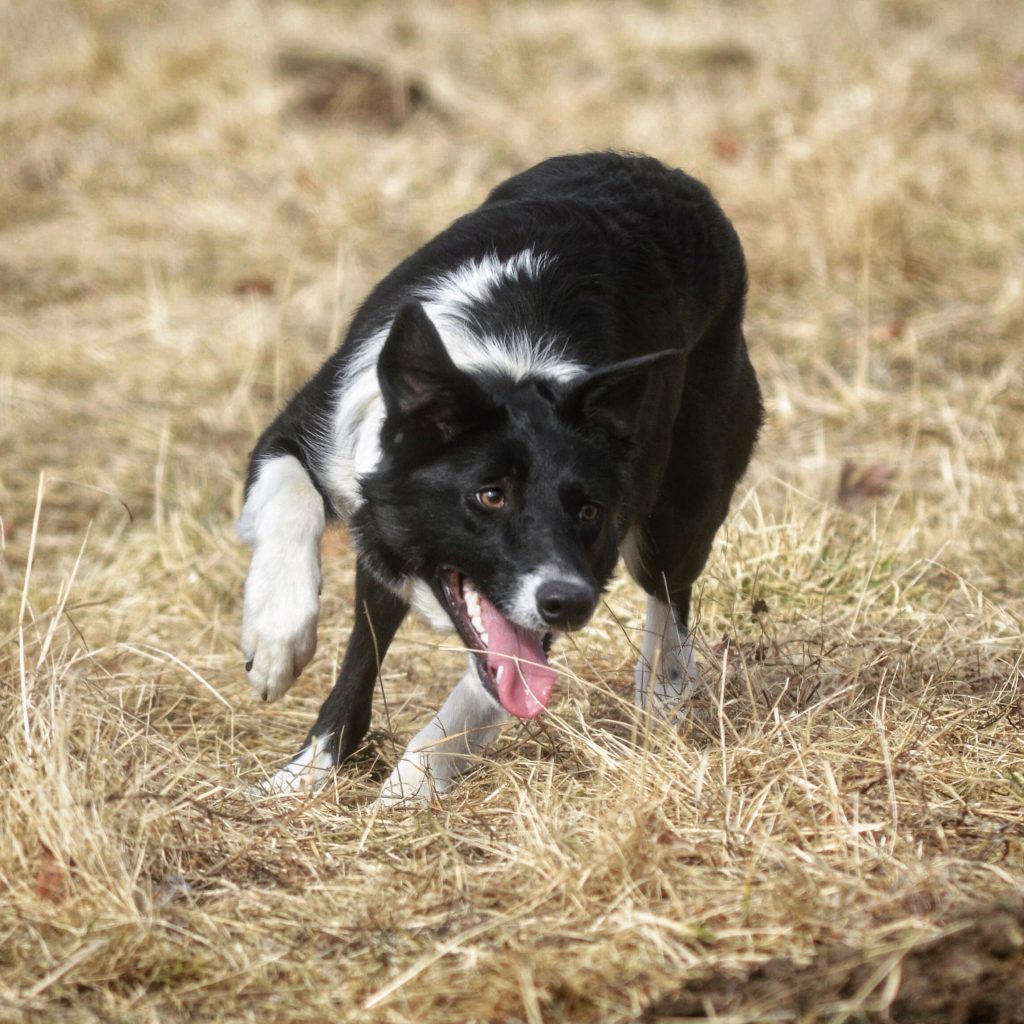 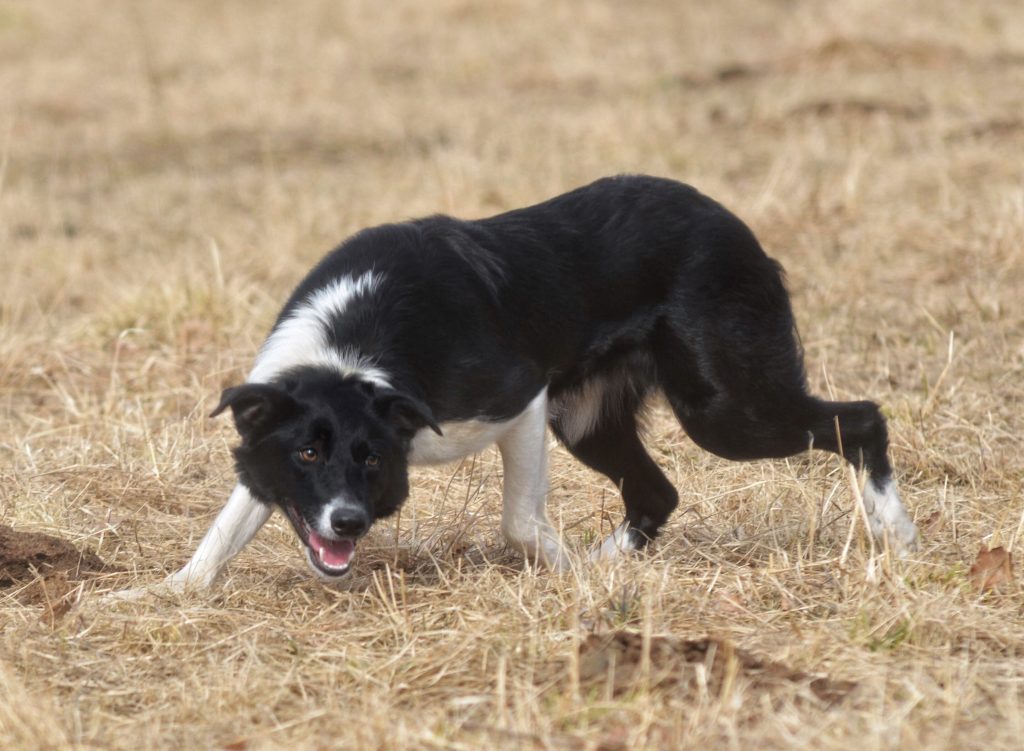 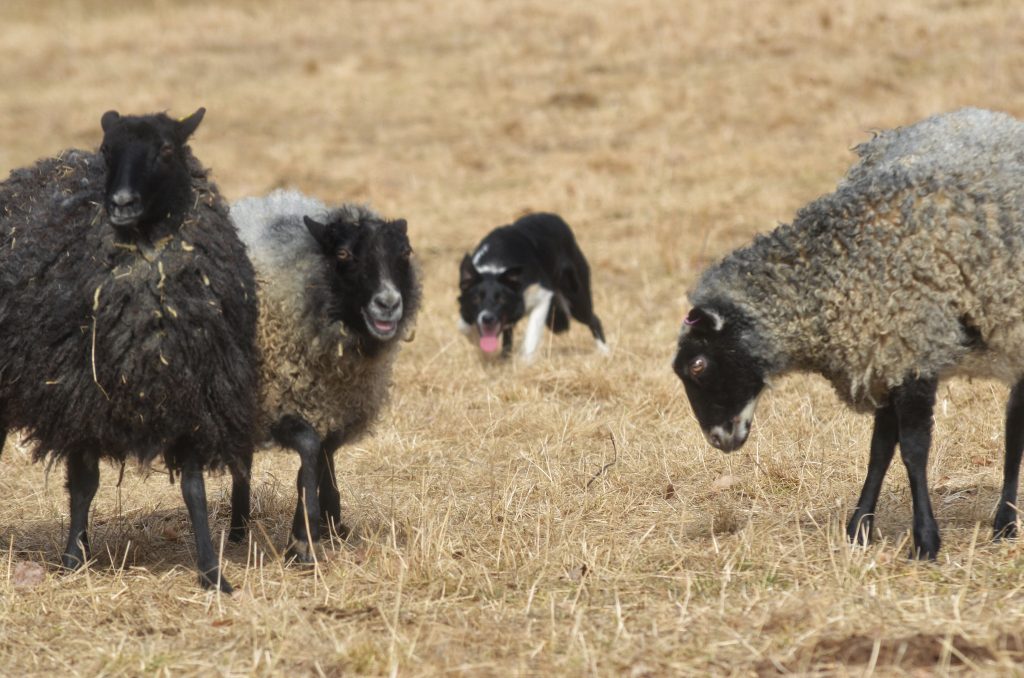 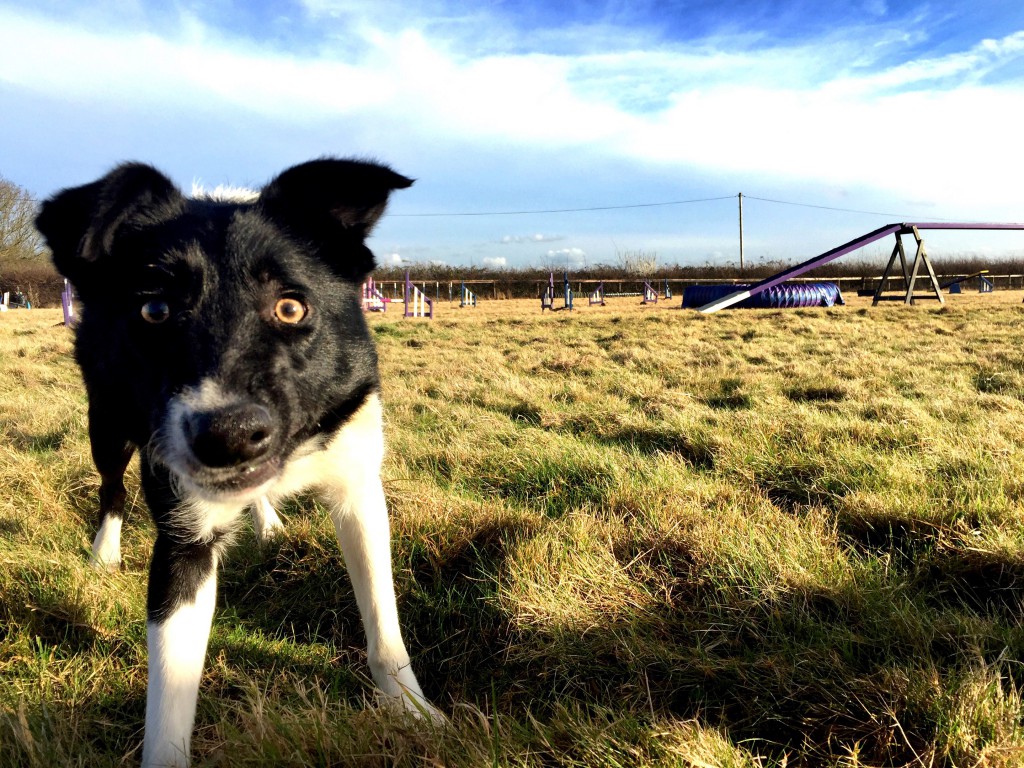