She’s had one litter with Tweeddale Jamie in January 2019. Her pups are powerful and competent working dogs and four out of seven have already passed the Swedish working test. Five out of seven work cattle on a regular basis as well as sheep.

In November 2020, her second litter with us was born. Seven pups by FTW Dart (e. Tweeddale Jamie). With that, full ownership has been transferred to Lena. 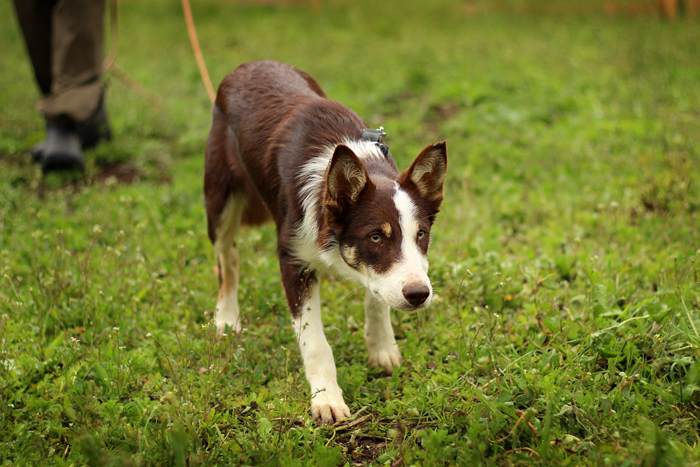 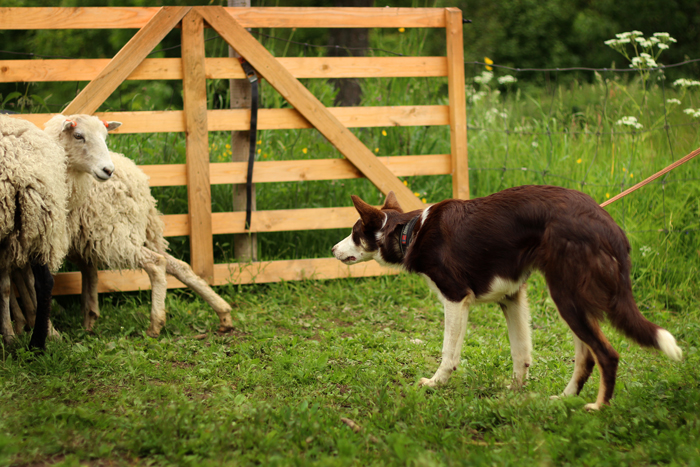