Epic was born in our first litter in 2010 and he’s been a fantastic dog for me for the past 11 years. As a sheepdog, he’s full of talent, courage, and patience. He definitely has a stubborn streak and has not been the easiest dog to trial. Epic always knows best! But when there’s real, hard work to be done, he’s really an asset. Epic doesn’t bite unless provoked. He’s got a lot of patience but will catch ewes by the nose if they attack or try to jump over him.

Epic is one of the most mentally stable dogs I have known. He isn’t afraid of anything and is very social with people. He’s a fun partner to travel with, always as happy after a long transatlantic flight as he was before.

Epic is the father of six litters. Like his father Killiebrae Hemp, he seems to breed very sound hips. With almost 30 screened puppies, none of them have hip dysplasia and most are scored with A, which gives him a high index.

Epic is tested clear for CEA, IGS, and TNS.

Epic also does agility, where he competes in class 3 and has represented Sweden in Nordic championships and at European Open. He’s a very talented mover and loves training. He ruptured his caudal cruciate ligament a few years ago, but made a full recovery and is still running agility with good style at 11 years of age. We do not compete much anymore, but he still loves training. 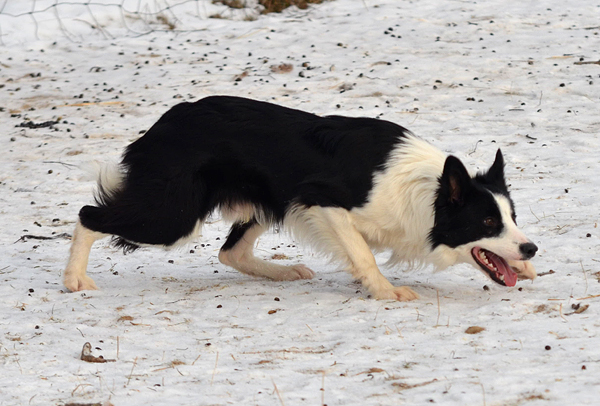 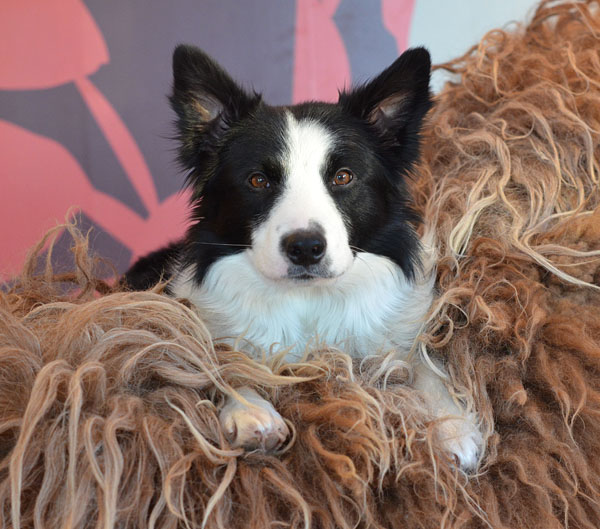 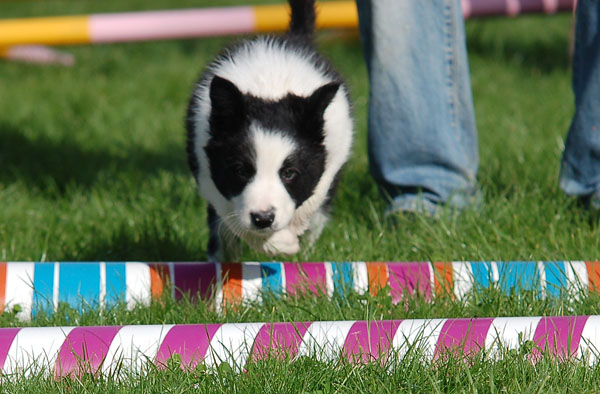 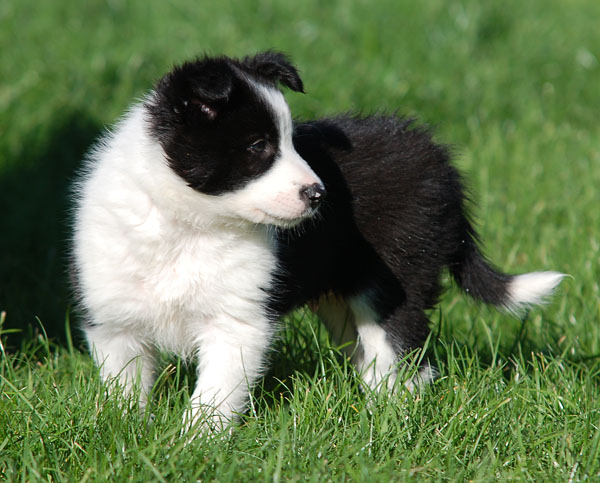